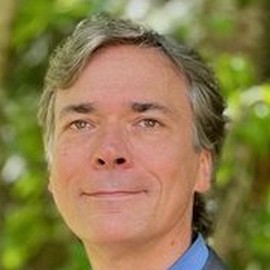 Dr. Weber joined the Department of Computer Science in 1999 from the University of Paderborn (Germany) where he was a Research Associate. As a software engineer, he investigated innovative methods of establishing interoperability among heterogeneous information systems. He received the German Software Engineering Award in 2000 and was awarded a fellowship of the Advanced Systems Institute of British Columbia. In collaboration with members of the School of Health Information Science, he began applying software engineering theories to health informatics in 2000. In 2005 and 2006, he was a visiting professor in the UBC Department of Family Medicine, where he has led the technical construction of two clinical information systems. He has been formally affiliated with the School of Health Information Science since 2007. He is a member of the AMIA, HL7, ACM, and IEEE and Gesellschaft für Informatik (GI). He is a co-founder and principal investigator of the Pervasive Primary Care Informatics Lab (www.ppci.ca).

He is the Technical Lead and co-director of the UVic/UBC LEADlab research laboratory. From 2007 to 2014, he served as the Director of UVic’s Bachelor of Software Engineering (BSEng) degree program.

He received degrees from the University of Paderborn (PhD) and the University of Dortmund (MSc) in Germany and he is licensed as a practicing Professional Engineer (P.Eng.) in the province of British Columbia, Canada.